Lifetime’s R.kelly documentary series had a not-so suprising effect on survivors from all over. After the documentary’s release, RAINN, the Rape, Abuse, and Incest National Network, saw a 27 percent increase of calls asking for help. The Lifetime series portrayed over 50 interviews with Kelly’s family, colleagues, and the survivors of his alleged abuse.

While the increase of calls may seem alarming, we know from the past that this is a typical trend. RAINN typically sees an increase of people reaching out whenever high profile stories dominate the news headlines. For example, the National Sexual Assault Hotline saw a 147 percent increase during Christine Blasey Ford’s testimony against the then Supreme Court nominee, Brett Kavanaugh. Although the reasons behind the increase in calls isn’t exactly known, we do know that reports and calls increase whenever survivors hear triggers from big news stories.  We also know that when a survivor hears a story that feels like theirs, a sense of validation and empowerment can encourage them to tell their own stories.

MapYourVoice allows survivors to anonymously report their assault, which can encourage others to do the same. Seeing the bravery of others, can inspire other survivors to also share their own story. Additionally, showing survivors that there are people out there with the same experience can help decrease the social stigma that the un-informed public might have about sexual assault and abuse.

We encourage you to share your story, and by doing so, empower others to share their own. Let's start a chain reaction that empowers many more survivors to speak up and gain the healing benefit of reclaiming their voices! 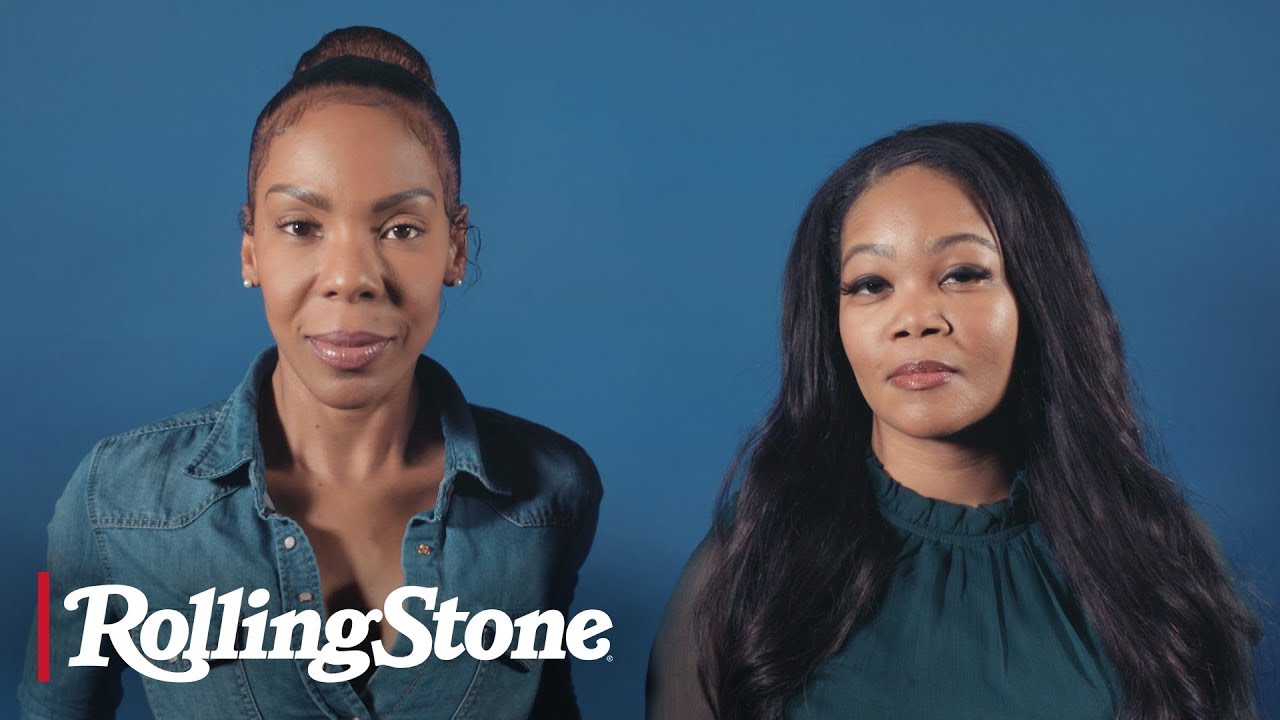