In 1994, the Violence Against Women Act (VAWA) was signed into law in the United States. The VAWA was created in the aftermath of Anita Hill’s testimony against Clarence Thomas’ during his confirmation hearing to the Supreme Court. In an age of growing public awareness of sexual violence issues, and on the heels of Christine Blasey Ford's testimony against Brett Kavanaugh, this act is at risk of not being renewed. If the VAWA expires, it would put the rights and safety of many women and girls at risk.

The VAWA was created to tackle important issues such as domestic violence, rape, sexual assault and stalking. Additionally, according to Leigh Goodmark, the Director of the Gender Violence Clinic at the University of Maryland Carey School of Law, it was also "the first time the federal government said domestic violence is a criminal justice problem that requires a criminal justice solution."

Currently, the VAWA supports and funds a network of social service agencies that aid victims affected by sexual violence. Among other benefits, it offers a reporting mechanism surrounding campus dating violence and extends protections for the LGBT community.

Allowing the VAWA to expire not only has significant legal and financial implications, it would also demonstrates that addressing violence against women is not a national priority. Sexual assault and domestic violence crimes are already difficult to prosecute. Victims can be re-traumatized during courtroom proceedings as they relive their assaults and defend themselves against the unsupportive public. Without successful prosecution of sexual violence crimes and without funding and support from VAWA, it sends a message to sex offenders that they can “get away with it.”

It is a critical time to bring more, not less, support to survivors of sexual assault. By backing nonprofit organizations like ours, you can help us continue to provide a place for millions of survivors to speak up and find needed resources within their communities. 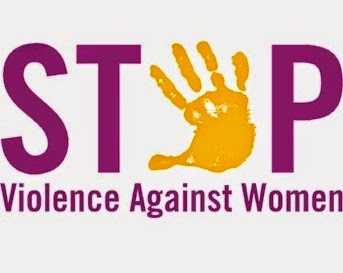